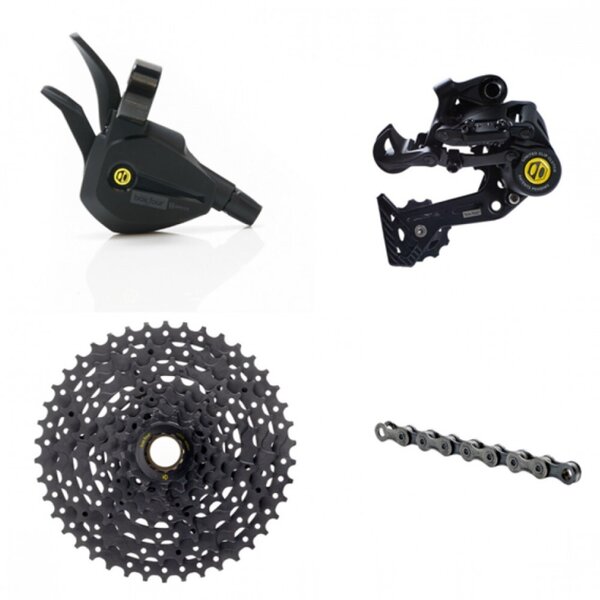 Our 8 is Enough Drivetrain

Our Box Four tier is for those people who just want less fuss! You're fond of Prime 9, but know 8 is enough, and surely 11-42T is plenty of range for an 8-speed cassette. Our derailleur still has the Limited Slip clutch but now arrives with a more compact cage. The custom 8-speed chain is built for abuse, although it's sophisticated enough to have its own Wide/narrow chainring. Push through fewer gears with a no-nonsense shifter. This combo will transport you to 1 by territory for less than $200. 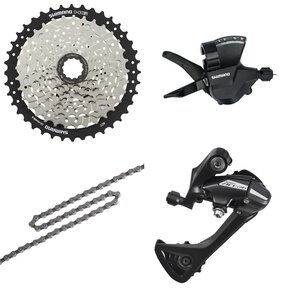 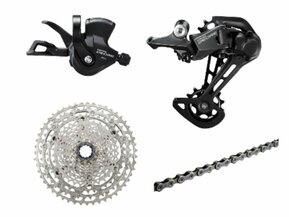 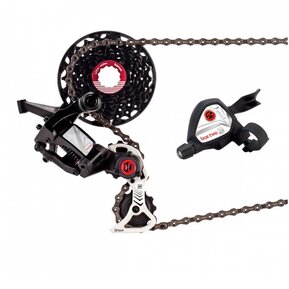 Best dropper you ever have